COVER REVEAL FOR THE DEN! 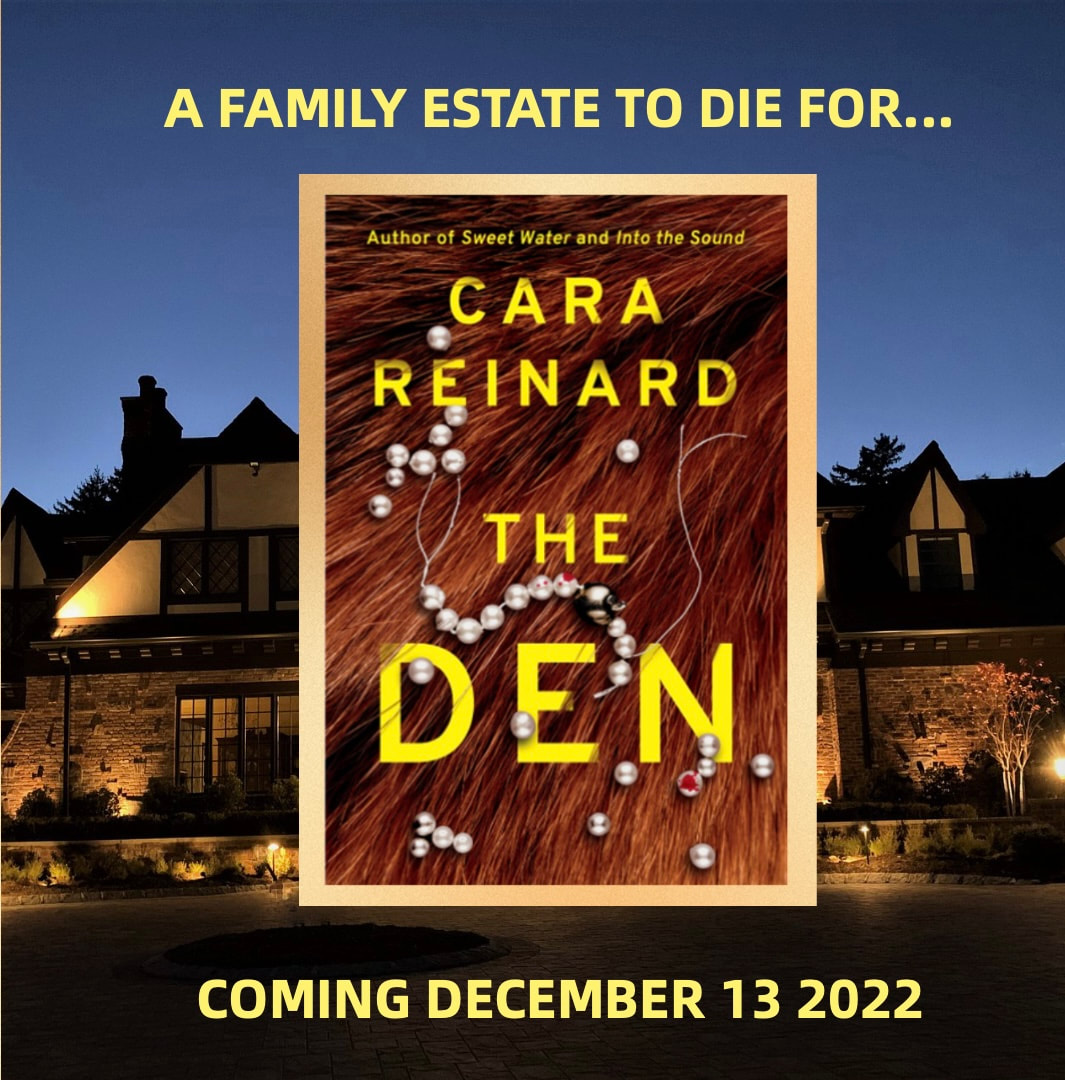 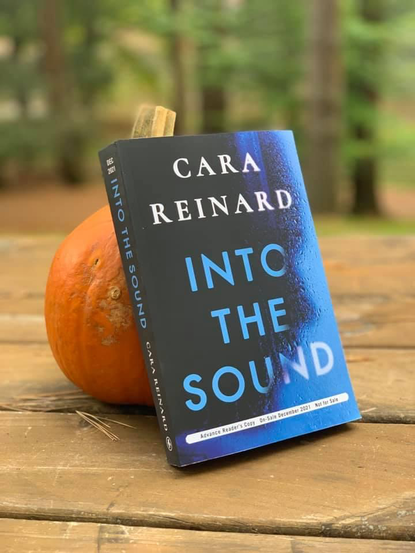 ​INTO THE SOUND was an Amazon First Reads pick for November!

From the Publisher: I will never tire of reading dramatic stories about the bonds of siblings—sisters, especially. Into the Sound’s sisters, Holly and Vivian, forged their deep connection while being raised by an emotionally absent—and psychologically twisted—mother and a feckless father.

The night a hurricane is making landfall on Long Island, Vivian goes missing and is presumed dead. But after some initial investigating, Holly is certain that Vivian’s life was in danger long before the storm surge, and she won’t stop until she finds Vivian alive and well—or discovers who wanted to hurt her. Even if her own life is put in danger, Holly knows their sisterly bond must not be broken.

6/4/22 Thrillerfest panelist on Foreshadowing, Flashbacks, Secrets and Creating Suspense at the Sheraton Times Square, 8am!

11/1/21 INTO THE SOUND is an Amazon First Reads pick for the month of November!
​​
8/11/21 Cara Reinard's THE DEN, in which a hefty inheritance brings out the deeply hidden family secrets and sibling rivalry that might have led to a murder, to Liz Pearsons at Thomas & Mercer, for publication in December 2022, by Ella Marie Shupe at Belcastro Agency (world).

6/17/21 "Steel City", a poem by Cara Reinard, was published in the Pittsburgher.

12/1/20 SWEET WATER was chosen as an Amazon First Reads pick for December!

6/26/20 Cara Reinard’s INTO THE SOUND, a novel of domestic suspense in which a woman is forced to expose long-buried family secrets in order to find her missing sister, to Liz Pearsons at Thomas & Mercer, for publication December 2021 by Ella Marie Shupe at Belcastro Agency (world).

10/3/19  Cara Reinard's SWEET WATER, pitched as THE FIRST MISTAKE meets DEFENDING JACOB, SWEET WATER explores the intricacies of family secrets, and the devastating effects of what happens when the wrong thread of the family quilt is unravelled, to Liz Pearsons at Thomas & Mercer, for publication January 2021 by Ella Marie Shupe at Belcastro Agency (world).